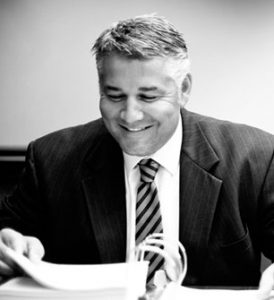 At the Law Offices of Tad Nelson & Associates, we have extensive experience in handling criminal cases related to homicide. The penalties for a murder conviction have the most severe consequences provided by the Texas Penal Code. If you were charged with any form of criminal homicide, contact us as soon as possible and let us go to work helping you obtain the best possible outcome. Come visit us in The Heights to discuss your Murder case and let us help you figure out your best defense.

Beyond a Reasonable Doubt: The Burden of Proof

Acts of Self Defense & Texas Law

Police Need a Warrant to Search your Cell Phone