If You Were Accused of Hit & Run 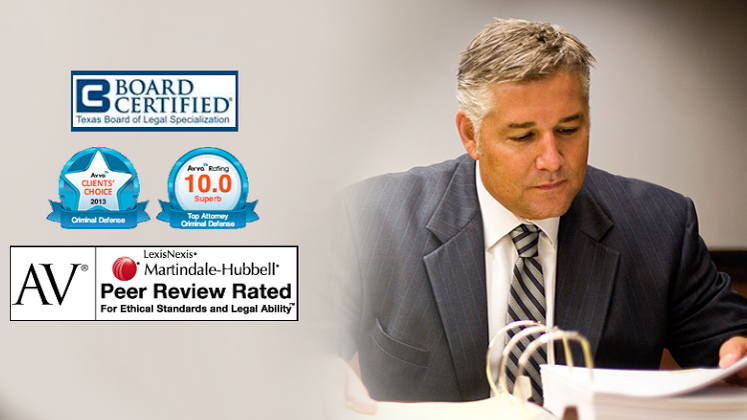